As many of you know, our co-editors in chief, Rob Pockat and Signe Jorgenson, have taken part in the Polar Bear Plunge fundraiser at Sheboygan's lake front for the last three years, jumping into the lake in sub-zero temperatures on New Year's Day to solicit your support for Stoneboat literary journal and its imprint Pebblebrook Press.

Read more »
Posted by Stoneboat at 8:58 PM No comments: 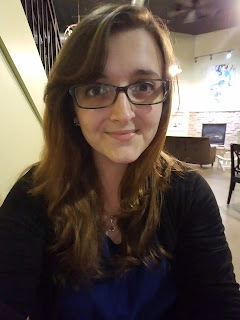 Hello! My name is Brittany Beckmann—avid coffee drinker, reader, and writer. I will be interning with Stoneboat over the next several months. I graduated from Lakeland in May of 2015, earning a degree in both creative writing and vocal performance. Like so many who frequent this blog or follow Stoneboat, I also have a passion for writing—mostly nonfiction—and reading. During my undergrad, I had the opportunity to intern with Seems under the direction of Karl Elder and am looking forward to working alongside editors and publishers once again. In my free time, you can find me singing with the Milwaukee Symphony Chorus, tutoring at the Mead Public Library, or playing piano for a church somewhere out in the boonies. I’m excited to work with Stoneboat and to learn more about the inner-workings of literary journals.

Call for Submissions: “Beyond Red and Blue: Voices for America” 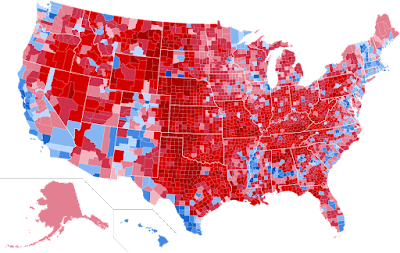 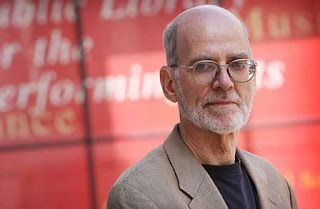 Listen to the voice
of each dead poet
as if it were yours.
It is.


The sad news came today that a poet and good friend to Stoneboat, Philip Dacey, has died after struggling with leukemia for quite a while. I only met Philip in person on one occasion, and that was at the Great Lakes Writers Festival at Lakeland College back in 2007. At the time, I had not tried to write a poem for many years. I was on major hiatus as far as poetry was concerned. But meeting Philip and hearing his work, I was impressed by his poems and by his welcoming nature. He was not snobbish about poetry. He did not make it seem like an enterprise for only some special sect of people. He helped me see that poetry is there for anyone who wants to partake of it. He was a true mentor in that regard.

Break Out Your Dancing Shoes, Poetic Pairings Are Coming 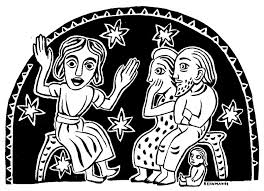 I have been long fascinated by the way in which poetry, when spoken aloud (as opposed to read in silence from the printed page) is in fact a form of theater. This hit me upside the head a few years back when I staged a reading from my then-new chapbook, The Accidental Present, and instead of me droning on reading poem after poem, I had my friends and neighbors read the majority of poems in my stead. I cast my poems in the voices of people of all ages and walks of life, and the result was pretty nearly breathtaking. Seriously, it was very cool. Even people who had not come to Paradigm coffeehouse that night for poetry looked up from their laptops to listen.

Email ThisBlogThis!Share to TwitterShare to FacebookShare to Pinterest
Labels: from Lisa, poetry 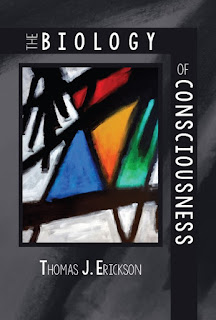 Pebblebrook Press, an imprint of Stoneboat Literary Journal, is proud to announce the forthcoming release of its fifth poetry collection, Thomas J. Erickson's The Biology of Consciousness. The book is scheduled for release on May 1st, 2016.

Elder talks craft, inspiration of Earth as It Is in Heaven

It was like old times, sitting in the yellow vinyl chair across from Karl Elder in his Lakeland College office, which was lit only by the late afternoon sun. The standard can of cola in a faded coozie sat to the right of his computer keyboard, hidden among the stacks of books and papers littering his desk. And like I had done so many times before, when I was Karl’s poetry student, I took a casual glance over my left shoulder to see the beautifully classic and complex poster-sized portrait of Anne Sexton before beginning the conversation.

Here at Pebblebrook Press, as is the case at so many small presses, we are grateful for the ingenuity of our authors’ marketing efforts to promote their books. Since our staff is only four people (all of us with day jobs and a literary journal called Stoneboat to produce twice a year), and since the bank account balance for the journal and press combined rarely exceeds triple digits, we simply don't have the time or the resources to extensively market our book titles. We send out review copies, we take books to festivals and other events, and we sing our titles’ praises on social media, but as far as actual "marketing campaigns" go, well, we know we are rather lacking in this department.

Read more »
Posted by Stoneboat at 7:36 PM No comments:

Stoneboat is a literary journal based out of Sheboygan, Wisconsin. We publish poetry and prose, as well as black and white artwork and photo essays. Visit our website at http://www.stoneboatwi.com for guidelines, subscription information, featured work, contributor notes, and more.